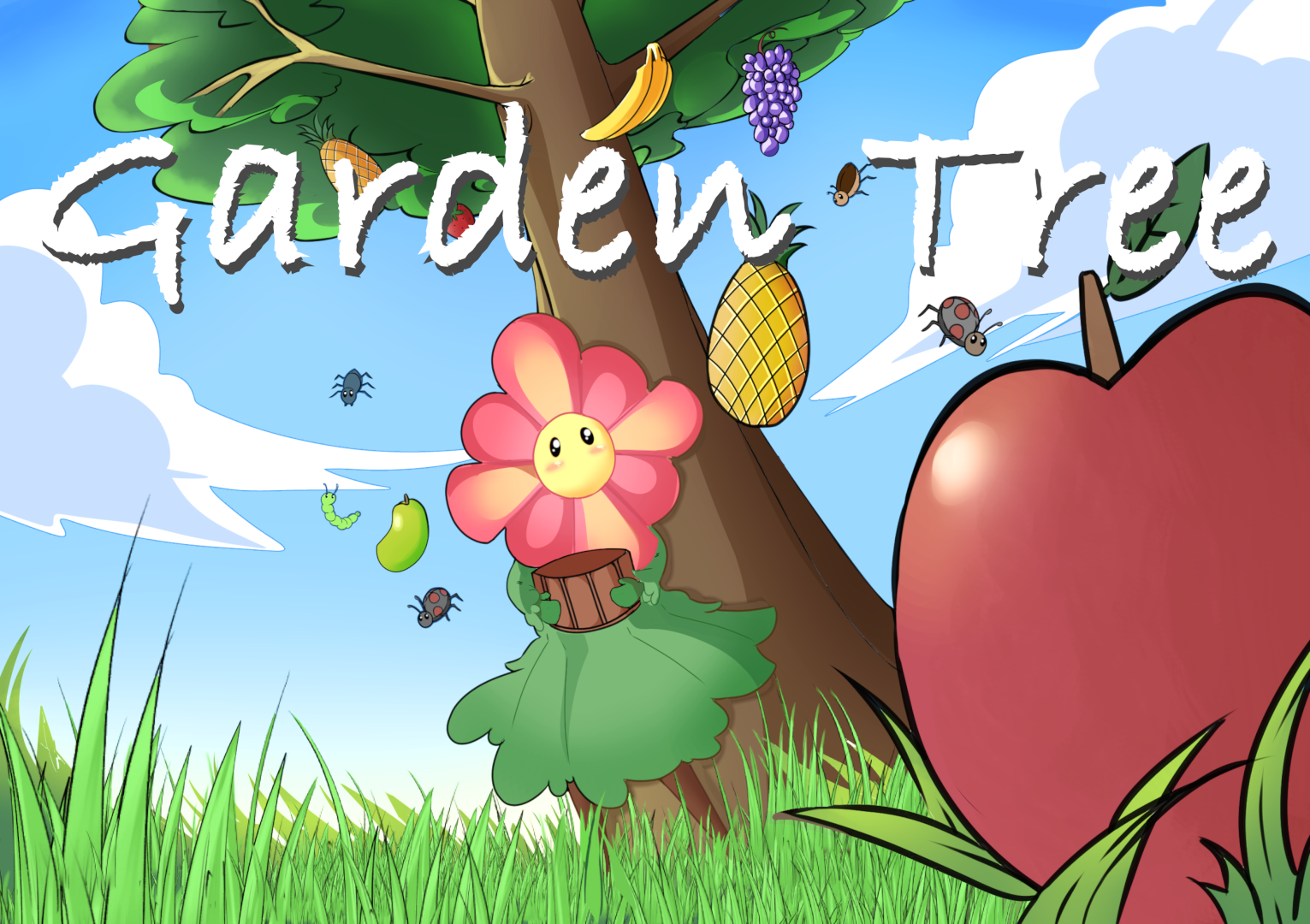 Garden Tree is a quick paced reflex game where you collect produce and avoid catching bugs that want to eat your haul.

Garden Tree has 3 modes including Percent Get, Catch 100, and Endless Mode.

In Percent Get, there is a preset number of produce that will fall. You will be graded on how many you have caught by the time they all drop. Aim for 100% in all 3 difficulty modes!

In Catch 100, you want to catch 100 produce. The game will become progressively harder the more produce you collect. Avoid those bugs and collect your way to victory!

In Endless mode, you'll aim to get as much produce as possible before you run out of lives. In this mode, you will be scored on the most produce you were able to collect during the entirety of that run. If you catch a bug, you will not only lose half your remaining produce, but also a stock, or life; lose all 3 and you will see how well you scored. Aim for a higher and higher score!

You can control the flower characters movements by holding the left key to move left, the right key to move right, and to center yourself, you can rather hold both left and right or release both.

You can try these out for your self in the tutorial found at the bottom of the main menu.

Catching produce will increase your produce count by 1.

Catching a bug will reduce your total produce count by half.

You can pause the game by pressing backspace or escape; back button on mobile devices. 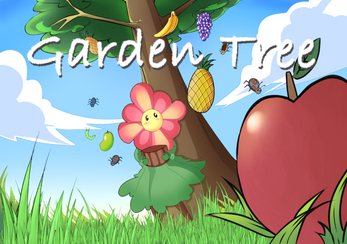